Daughters of Virtue Ministries was birthed from two friends wanting to grow in the Lord.  As they began to feel the call of the Lord on their lives, they also felt a strong desire to mature in Christ and a need to hold each other accountable for Godly living.

Belinda Williams and Angela Baskerville met while working for the same company.  They became friends and prayer partners.  In 1994, they begin to come together to study the word and pray.  God met them so powerfully in their meetings that they began to invite like-minded women to join them on Saturday mornings.

Many women joined them on Saturday mornings to celebrate the Lord.  It was in 1995 that Belinda Williams, Angela Baskerville, LeVerne Sanders, Sonya Hector and Letrice Weaver recognized that God desired to do something greater through them.  The ministry, first named Embodiment of Christ, was officially launched and the first women’s seminar was planned.

In 1998, the Lord began to speak expansion to the ministry.  The first chapter was established in December 1998 in Jacksonville, Florida.  In 1999, the St. Petersburg Chapter was launched.  In agreement with the prophetic word of the Lord, Daughters of Virtue Ministries is continuing to expand nationally and internationally.

From 1994 to now, DOV has continued to fulfill its vision.  Through retreats, seminars, various meetings and mission trips, DOV has purposed to fulfill the great commission, pouring out the love of God on local communities and nations. 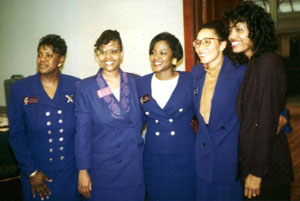 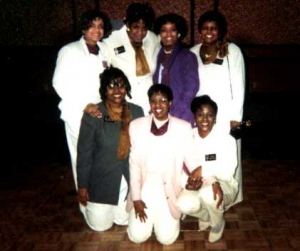 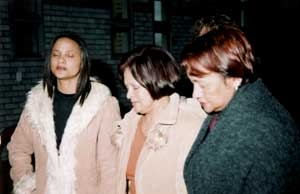